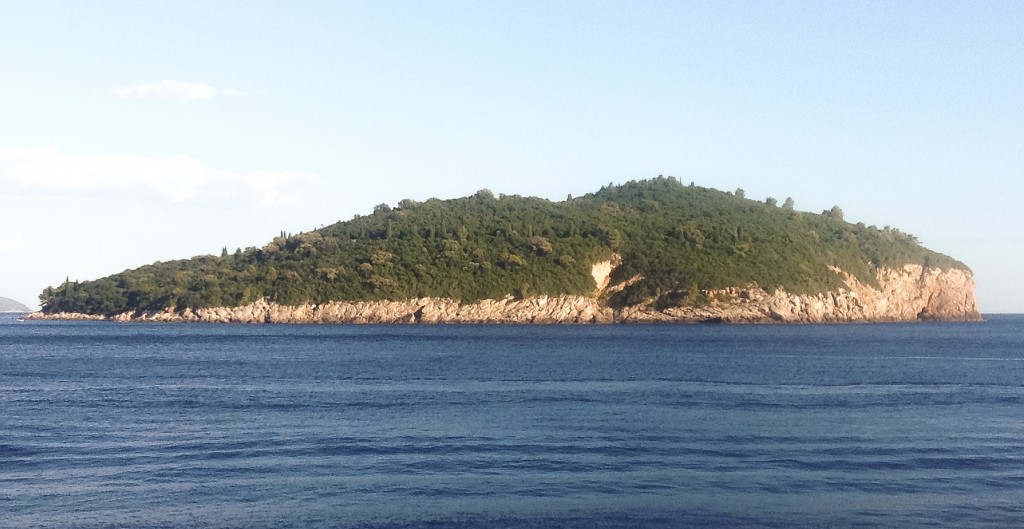 Lokrum island. A biodiversity reservation with a history rich in legends.
Dubrovnik, Croatia 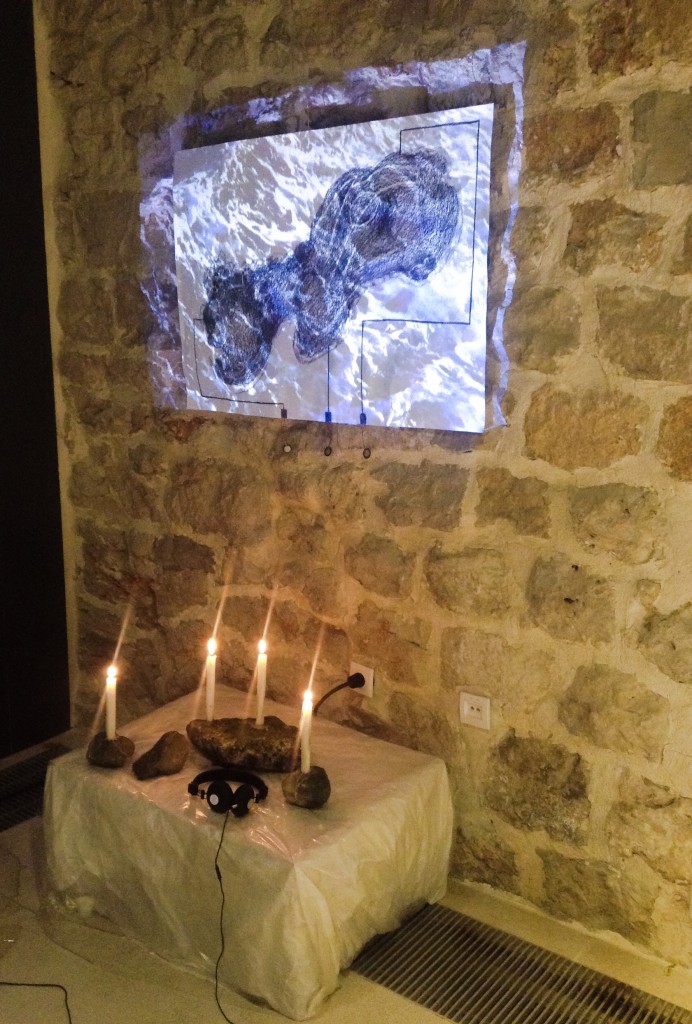 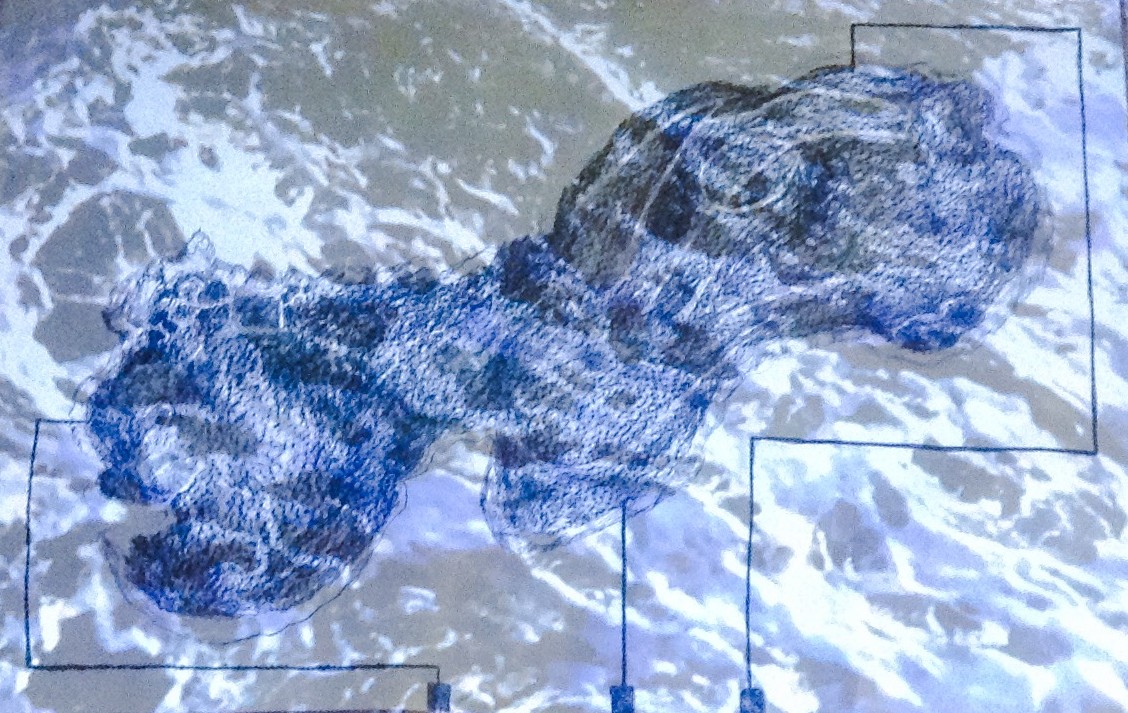 The Psycho-Ecology of Energetic Curses installation was the outcome of my experimental exploration of the history, in particular the curse, of Lokrum Island, located near the city of Dubrovnik in Croatia. The work was created during the final day of a 10 day Science Underground Academy residency organised by the UR Institute and hosted in the in the Natural History Museum, Dubrovnik, Croatia.

I was interested in experimenting with ways of storytelling and passing on myths through sensory learning and interaction design using video, sound, electronics and conductive drawing. The work uses sound recordings I collected from field trips to the island and video of the water surrounding it. The audio also contains traces of interviews I conducted with locals about their personal experience of the curse and the islands history.

A collection of rocks collected from the island with candles that represent the Benedictine Monks who were expelled from inhabiting the island in 1798. According to legend the monks created a curse by walking the the circumference of the island and dripping wax from upside down candles chanting “all who acquire the island for pleasure be cursed”. Conveniently for the Monks, everyone who has tried to own the island has died horribly.

The concept of the work touches upon ecology, bio-ethics, ownership and policy. Because of the islands curious history it has been preserved as a nature reserve. I am interested to research further into the positive effects of myths and legends that act as bio-diversity preservation devices and provide alternatives to pure scientific dissemination for generating respect and care for nature and place.

The work uses a projector and headphones to display the audio-visual content collected from island Lokrum. The sound element was created through layering audio tracks recorded from the natural environment, such as water, crickets, and sub aquatic sounds recorded using hydrophones. It also contains a whistling song I composed while exploring the island as well as stories of the curse told by locals, which included rumours that the island was also a getaway for forbidden lovers.
The projection of the water surrounding the island is displayed over a graphite topographical drawing of the island. The drawing works as a capacitor sensor with Arduino and becomes sensitive when touched with your fingers and effects the sound frequency levels. This encourages audiences to connect and play with the drawing of the island and in turn create their own “energetic curse” as their fingers explore the geography.

Many thanks to the UR Institute.